See what people are saying about FlipGive and the impact we're making in local communities. Questions? See our FAQs or contact us below. 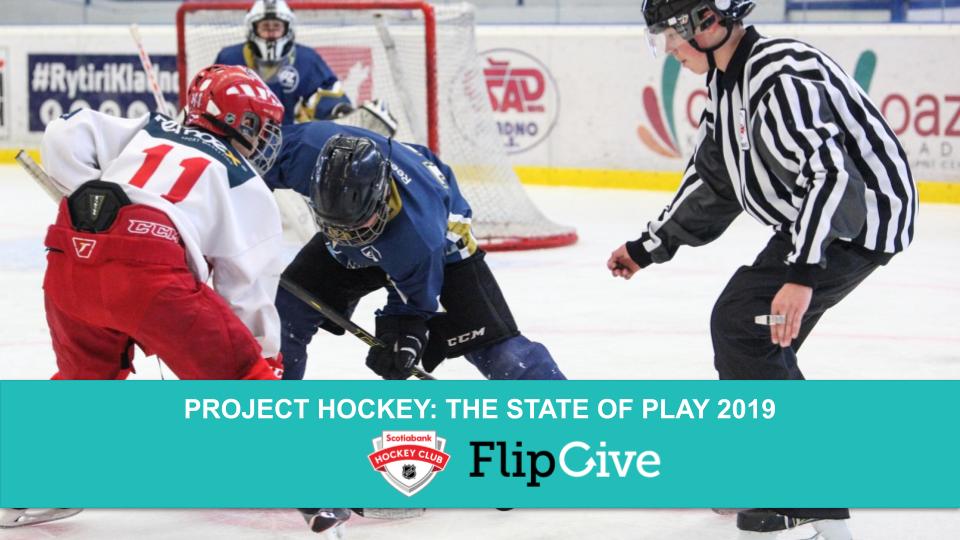 FlipGive and Scotiabank - Canada's hockey bank – released a new survey Thursday with some surprising (and not so surprising) results regarding the state of youth hockey in Canada. 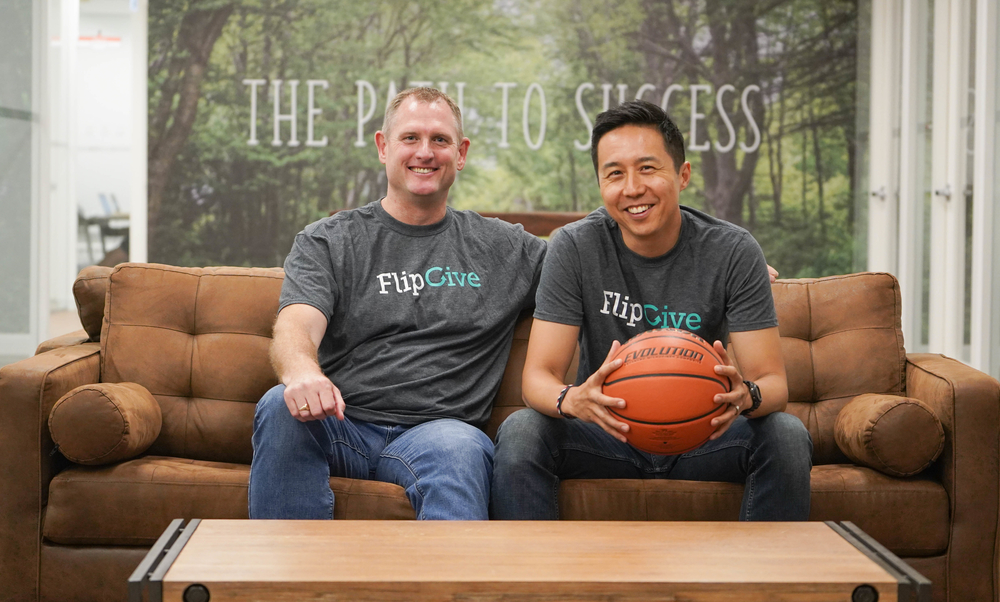 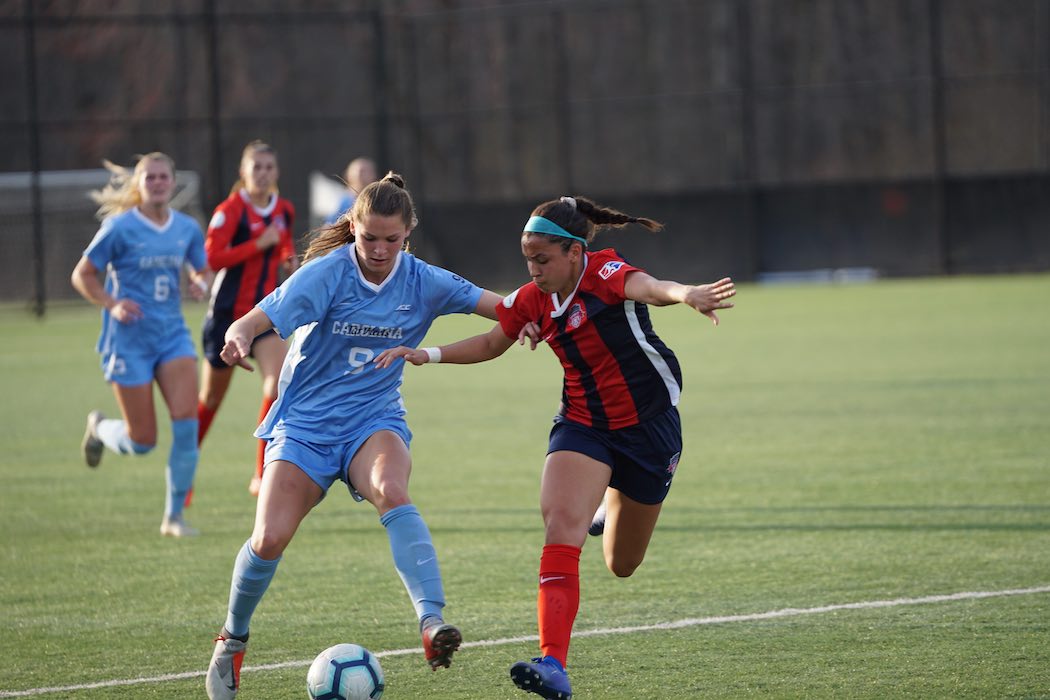 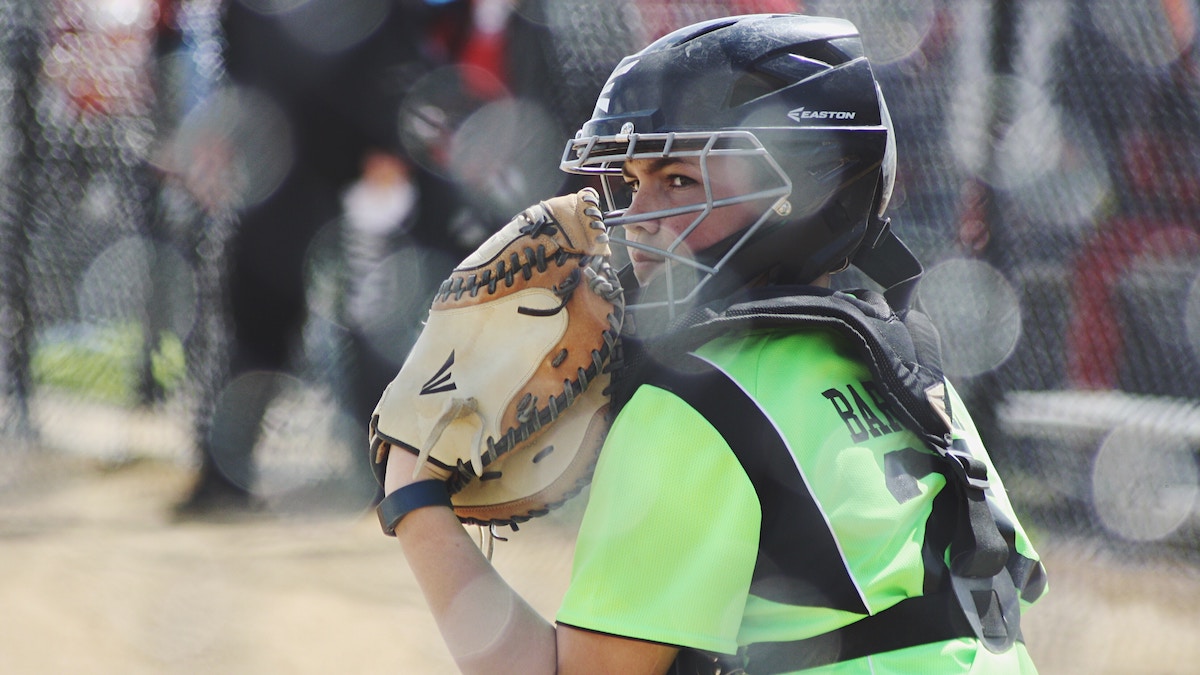 FlipGive, a Toronto-based company aimed toward lessening the burden of parents with youth athletes, recently released a survey of 600 Americans and the stress they deal with providing for their child’s athletics. 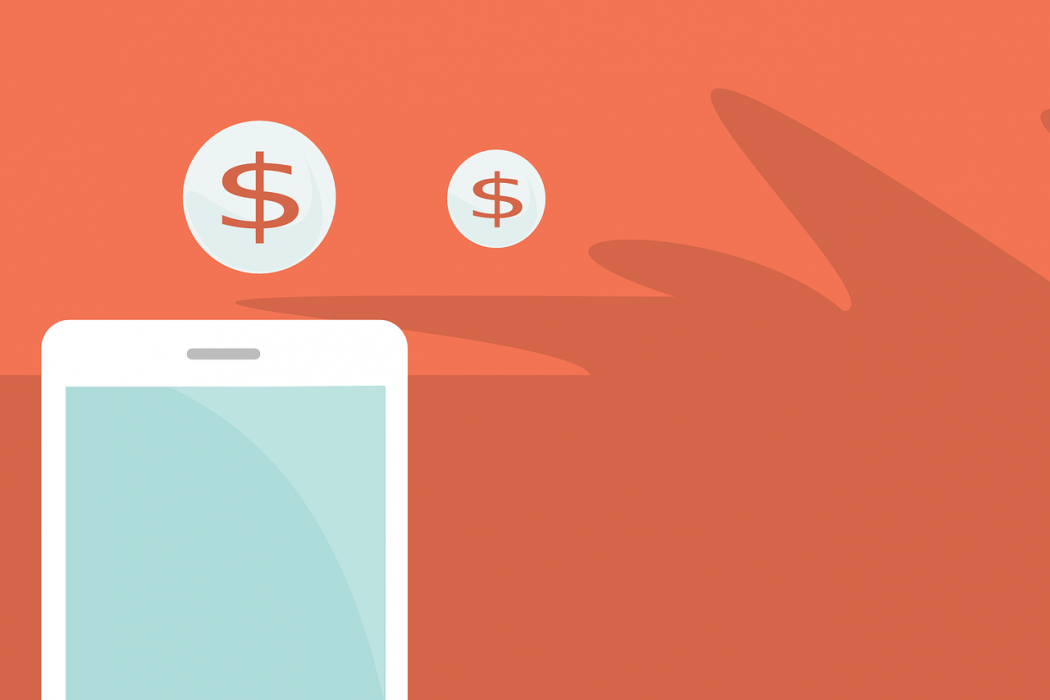 TeamSnap, developers of a sports team management platform, and Toronto-based FlipGive, creators of a fundraise-by-shopping website, have announced a partnership creating a sports team funding platform 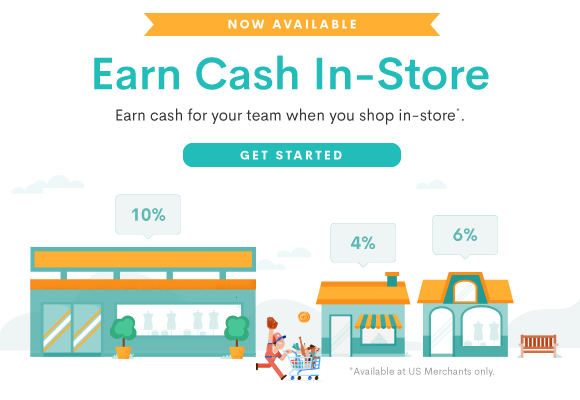 FlipGive, the team funding app, today announced the launch of a new In-Store Cash Back Program. Members simply link an eligible payment card to their FlipGive account to immediately earn cash for their teams at participating brands in the United States, including Sephora, Value Village, Dollar Rent a Car, and thousands more. 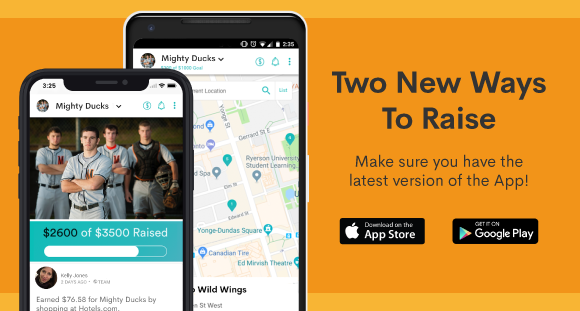 PRNewswire
A smart alternative to Fundraising: FlipGive is the must-have app for sports teams and school groups

FlipGive, a free team funding app for sports teams and other groups, is the latest technology that helps parents raise money with the things they're already buying. 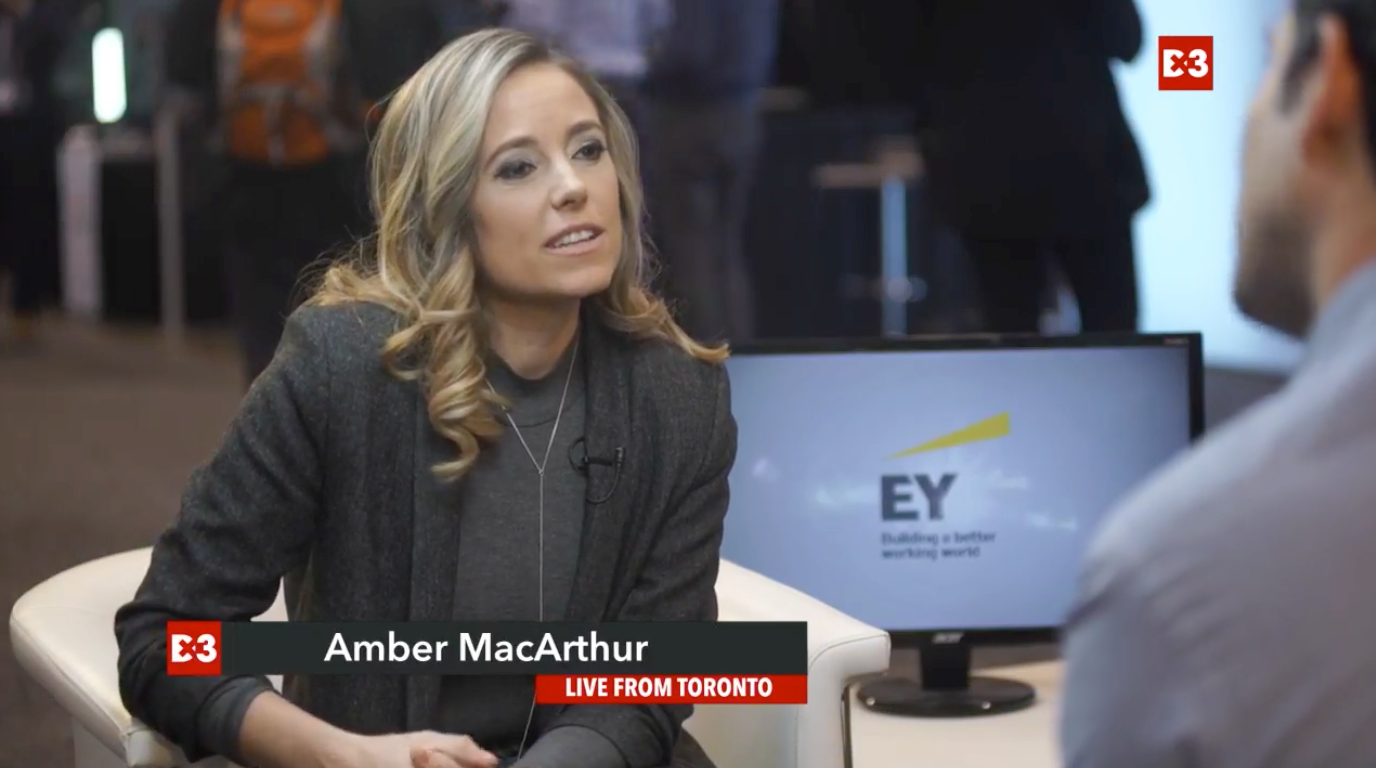 DX3 2018
FlipGive is redefining the future of fundraising

Amber MacArthur sits down with David Benoliel to hear how FlipGive has turned fundraising on its head to help teams, leagues, schools and community causes raise money. 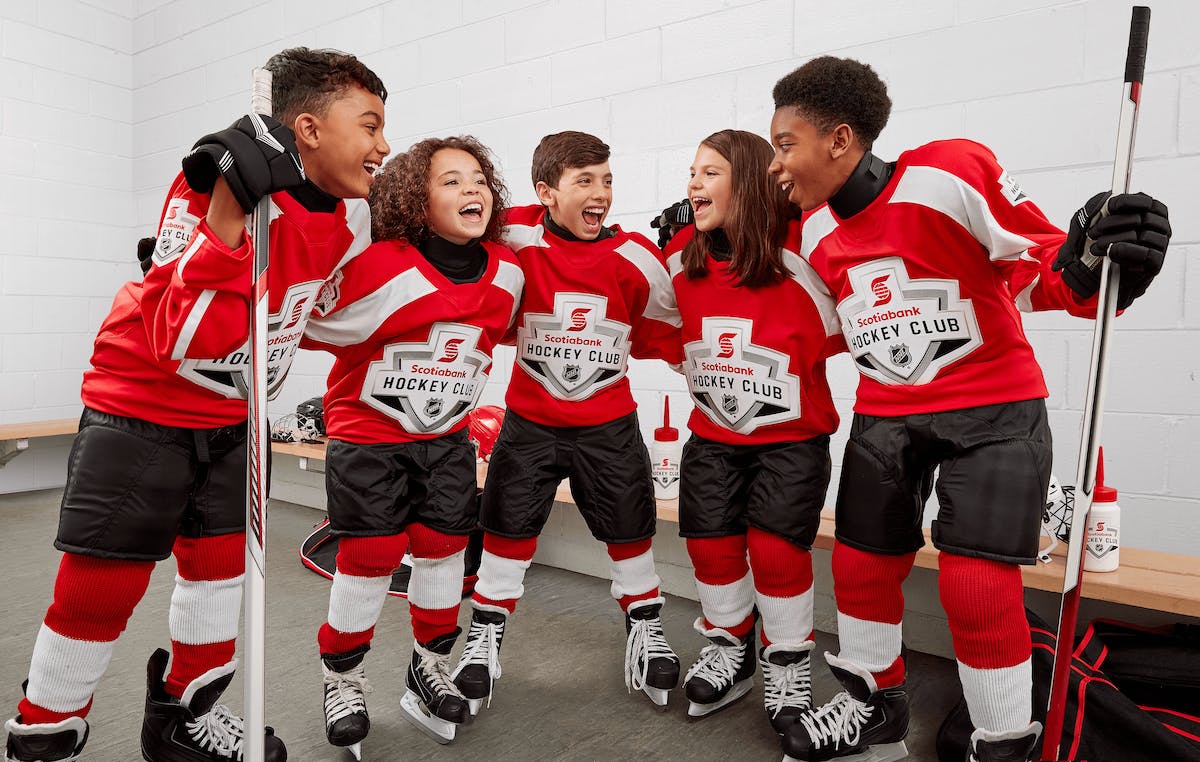 FlipGive is collaborating with Scotiabank to power the new Scotiabank Hockey Club Fundraising Tool for the 2017/18 season. 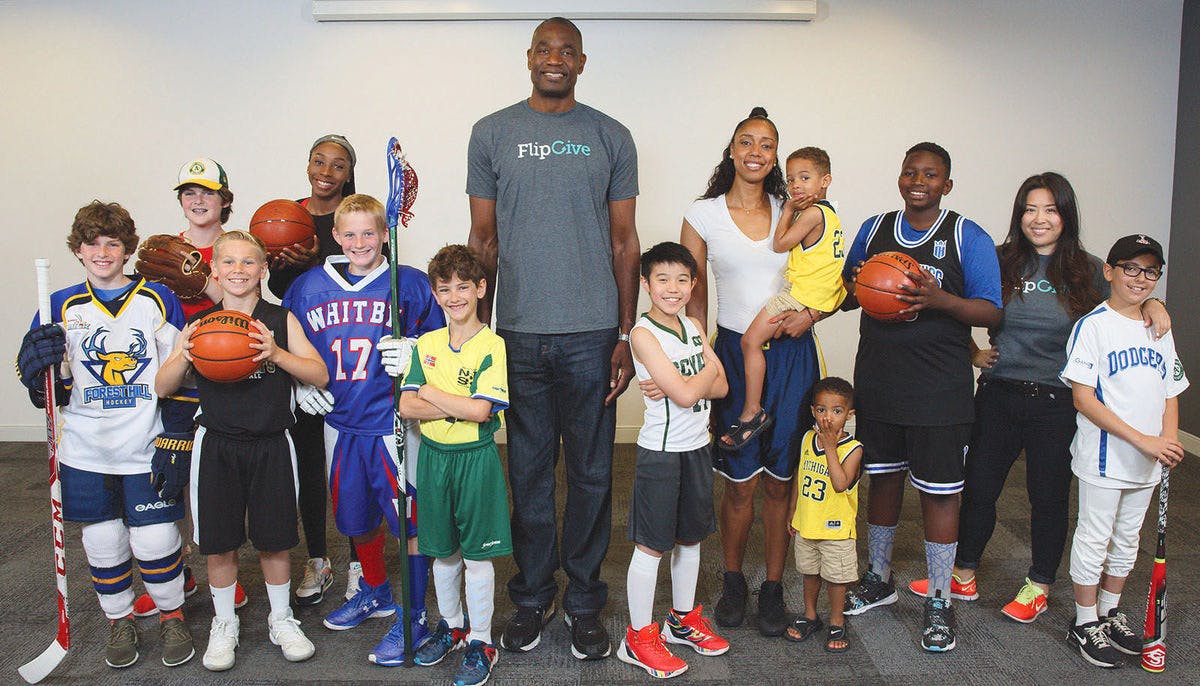 Buckhead resident and former Atlanta Hawks star Dikembe Mutombo is partnering with a Toronto-based website to promote unique ways for families to fundraise for their children’s sports uniforms and equipment. 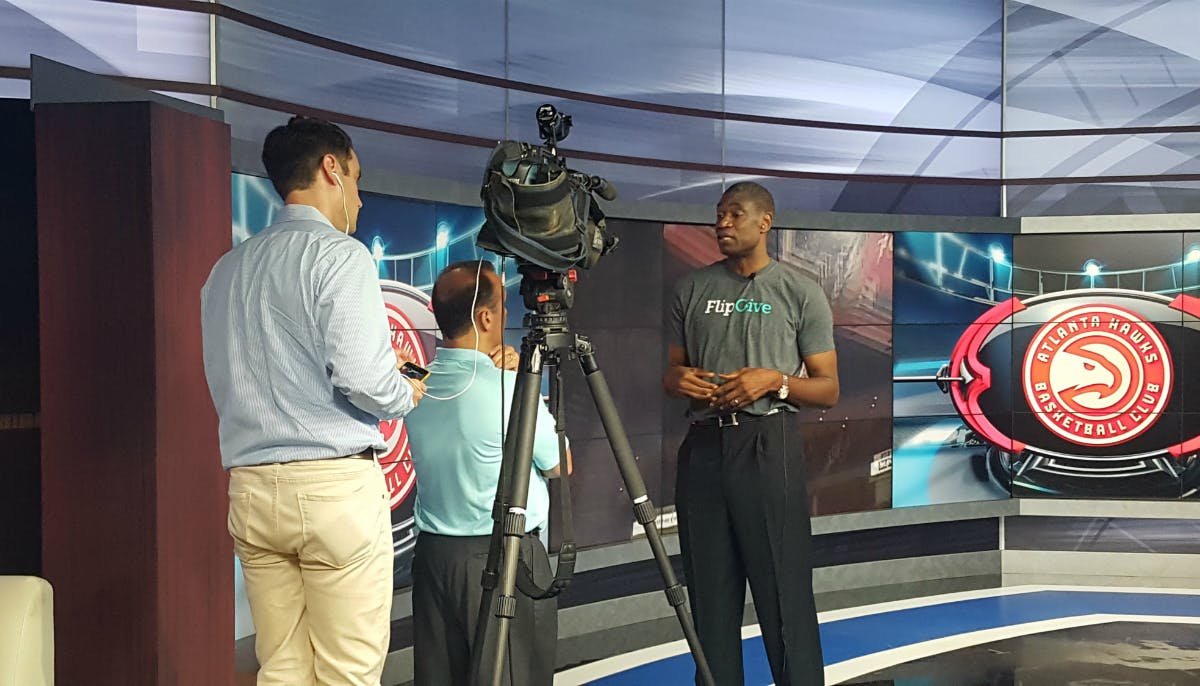 FlipGive.com, a cash-back site for youth sports teams that facilitates fundraising through online shopping, released a recent survey that highlights the price that parents are paying to keep their kids in sports programs.

On this edition of BNN's Sidelines Dikembe Mutombo, NBA Legend sits down with Jon Erlichman for a look at how Dikembe has shaped his career post-NBA with investments in tech startups, social entrepreneurship and now even in oil and gas.

The summer can be filled with great charities initiatives. Tech can be a great tool to help with fundraising efforts and Amber MacArthur shares some of her picks for apps that do just that. 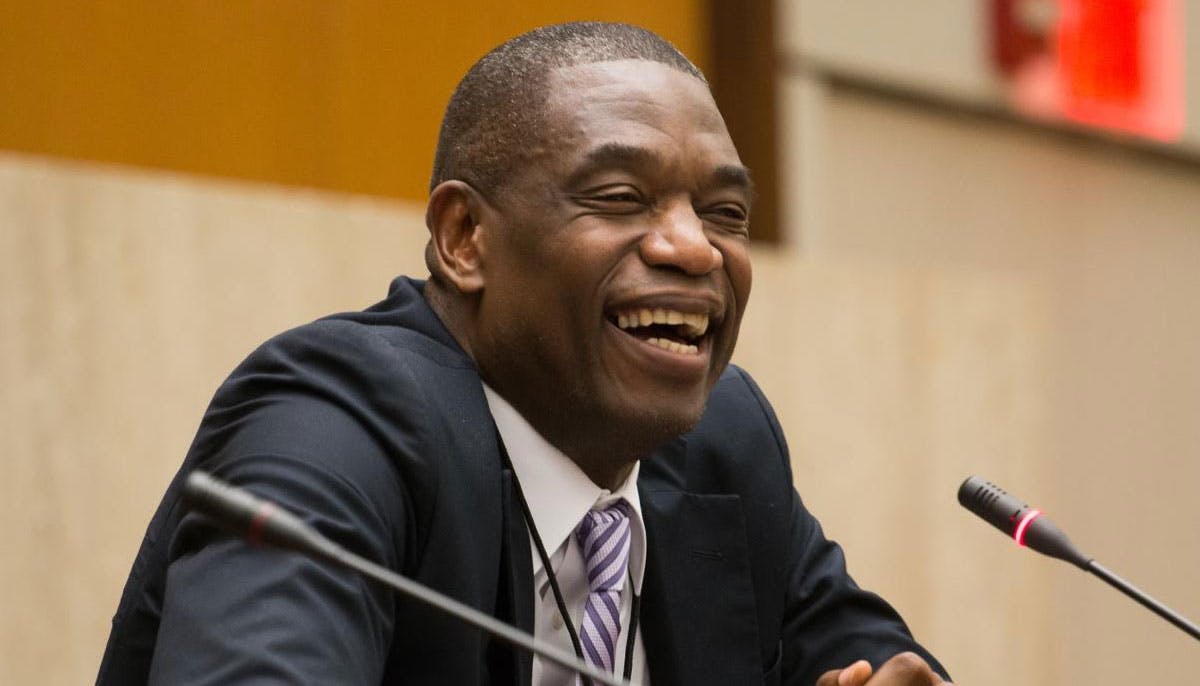 FlipGive, a website that supports team fundraising through e-commerce, announced that NBA legend Dikembe Mutombo has joined the company as a major shareholder and global ambassador.

Through their partnership, FlipGive and Mutombo will address the problem of insufficient funding in youth sports through the company’s online shopping platform. Teams and their supporters can raise funds by shopping on FlipGive.com and receiving cash-back from more than 500 retail partners. 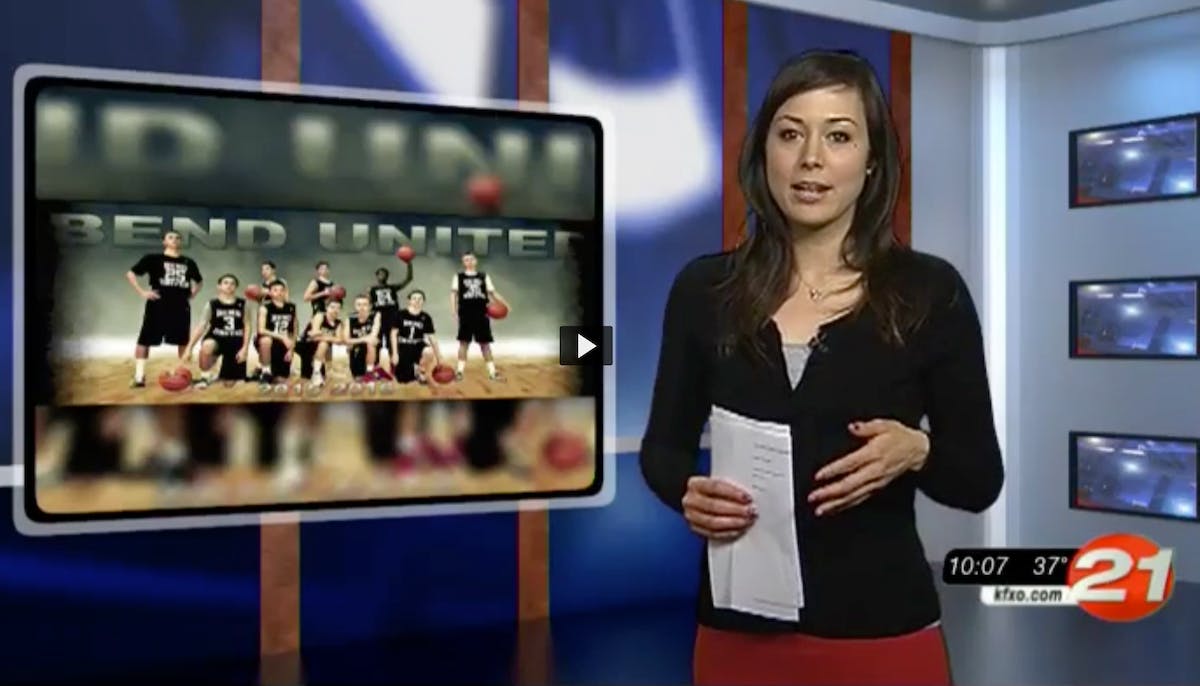 BEND, Ore. - A traveling boys' basketball team, Bend United, is on its way to the state championship. It's an opportunity the boys could have missed -- not because of their lack of skills, but due to a lack of dollars. But what started as a small fundraiser turned into something no one ever thought possible.

In one month, the team raised more than $13,000. Now the boys are on their way to several tournaments, including the state championship.